Corey Goodman is the latest member of the HWNI community 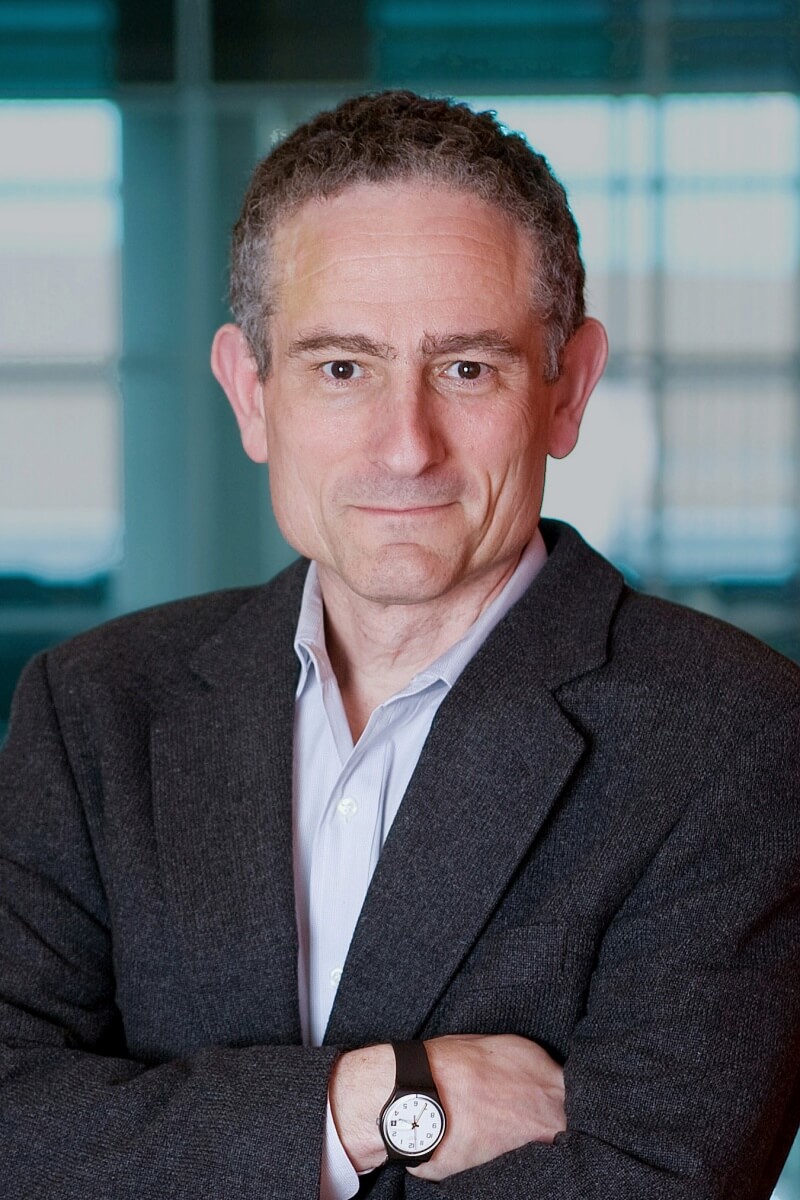 The Helen Wills Neuroscience Institute (HWNI) is happy to welcome back one of our premier neuroscientists: Corey Goodman. Corey is a member of the National Academy of Sciences, a winner of the Canada Gairdner International Award, and a former HHMI investigator. While on our faculty in MCB, with Carla Shatz, Corey co-founded the HWNI, and during the same period, he co-founded two successful biotechnology companies: Exelixis and Renovis. He left campus to become CEO of Renovis and went on to serve as President of Pfizer’s Biotherapeutics and Bioinnovation Center. After leaving Pfizer’s executive team, Corey co-found a number of other biotech companies (including Second Genome, Ossianix, Labrys, and Solstice) and co-founded a venture capital firm, venBio Partners, to partner with scientists to develop novel medicines and technologies for unmet medical needs. Corey is returning to Berkeley as an adjunct professor of HWNI to contribute to the Berkeley BRAIN Initiative and provide students with his insights into how to translate biomedical discoveries into therapeutics for human health. We are happy that Corey has also agreed to be the speaker at this year’s Neuroscience-MCB graduate commencement.