Thirty-five awards were given to early-career faculty members from a wide range of disciplines, including robotics, mathematics, and neuroscience. Landry will receive a $500,000 grant for two years of research, mentoring, and an opportunity for additional funding.

Landry’s research focuses on creating nanoscale probes to visualize molecules in biological tissues. Her lab has developed a optical probe to image the neuromodulator dopamine, and this award will allow her to investigate how to use the probe in living and awake animals. This technology would be a breakthrough, allowing researchers to observe the distribution and concentration of dopamine in the brain non-invasively, with high spatial and temporal resolution, while the animals are carrying out normal behaviors.

One of Landry’s goals is to use these neurochemical signals to improve brain-computer interfaces, which are currently controlled by electrical neural signals and do not have inputs for important neurochemical signaling. This could lead to better treatments for disorders related to neuromodulators, such as anxiety and depression.

Landry was presented with the award at a ceremony on July 20, 2018 in Arlington, Virginia, where she presented her work along with the other awardees. 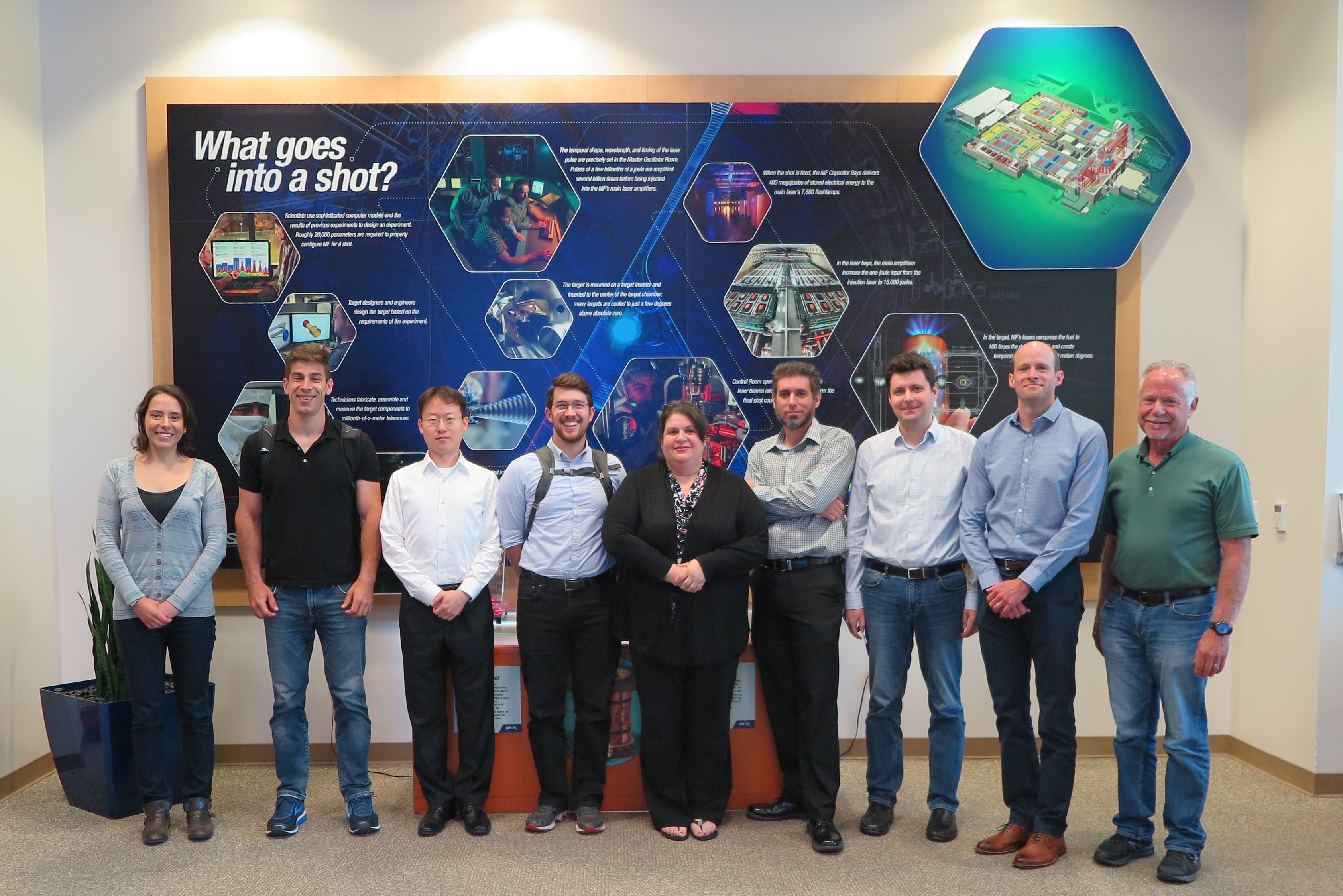 Visit these links to learn more: